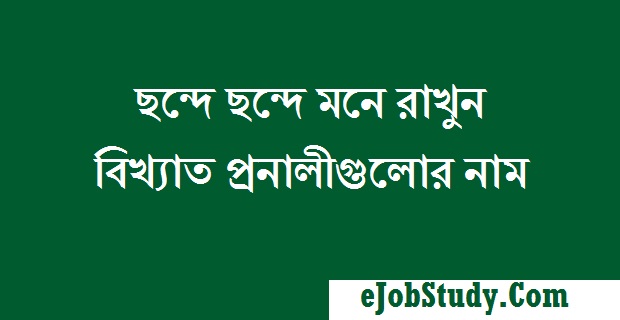 All Channel/Strait Name For Job Exam 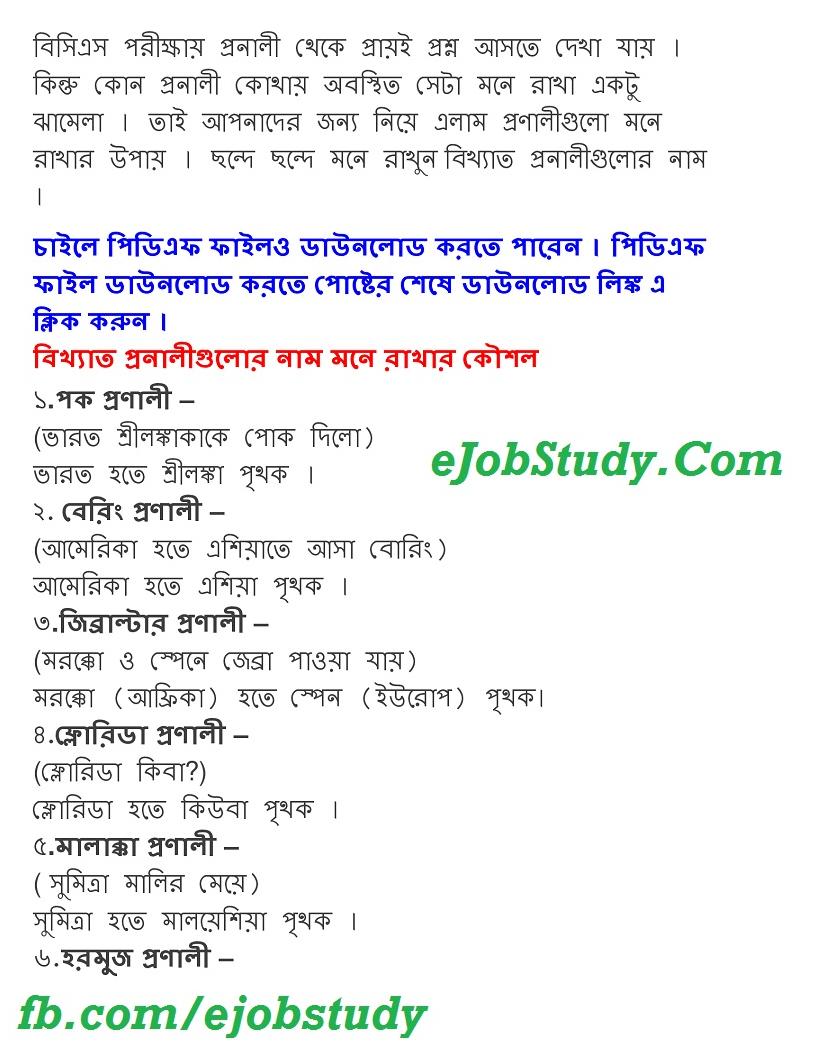 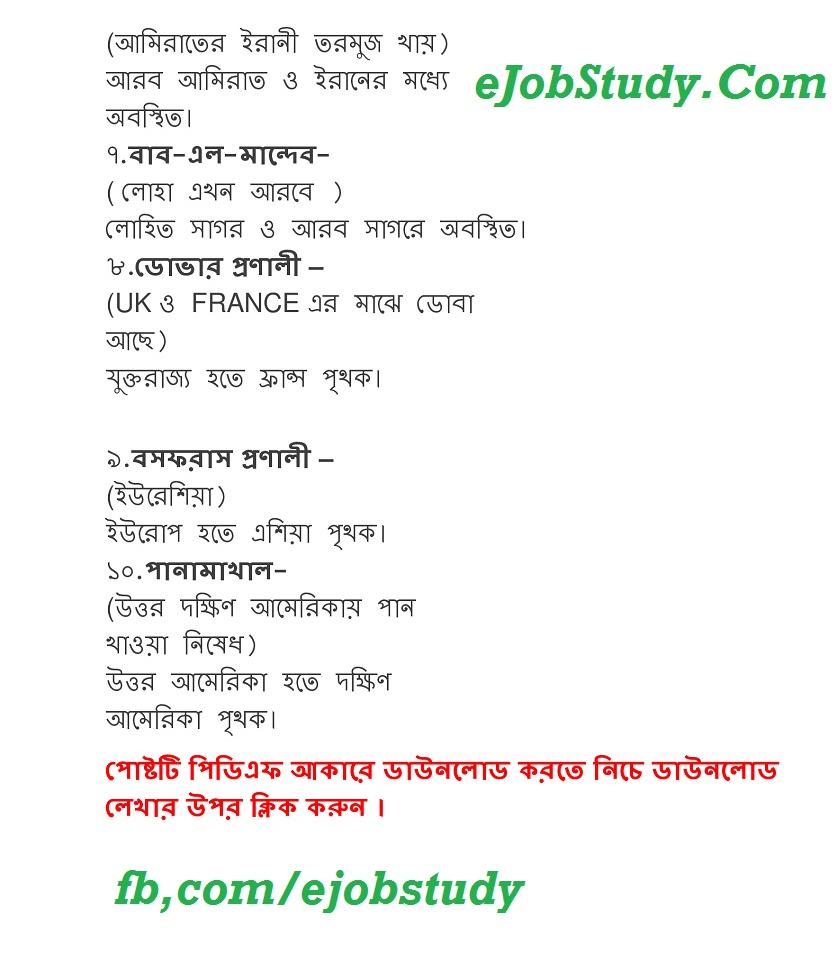 The Bering Strait is a strait connecting the Pacific and Arctic oceans between Russia and the United States. Named after Vitus Bering, a Danish-born explorer in the service of the Russian Empire, it lies slightly south of the Arctic Circle at about 65° 40′ N latitude, with the present Russia-US east-west boundary at 168° 58′ 37″ W.

The Strait has been the subject of scientific speculation that humans migrated from Asia to North America across a land bridge known as Beringia when lower ocean levels – perhaps a result of glaciers locking up vast amounts of water – exposed a wide stretch of the sea floor,[4]both at the present strait and in the shallow sea north and south of it. This view of how Paleo-Indians entered America has been the dominant one for several decades and continues to be the most accepted one.

As of 2012, the Russian coast of the Bering Strait has been a closed military zone.Through organized trips and the use of special permits, it is possible for foreigners to visit. All arrivals must be through an airport or a cruise port, near the Bering Strait only at Anadyr or Provideniya. Unauthorized travelers who arrive on shore after crossing the strait, even those with visas, may be arrested, imprisoned briefly, fined, deported and banned from future visas.